This is the tenth in a series of sew/quilt-along posts about making a bargello quilt.

I am following the pattern for Cascade, the most beginner-friendly pattern from Colorwash Bargello Quilts.

The quilt top is complete, and as I discussed in my previous post, I’ve decided to free-motion quilt this project.  I’m raring to get started!  I’m leaning towards a variegated thread that has a nice sheen. Although you don’t usually notice the color of the thread used for the quilting until you are right up close, it can have significant impact on the finished quilt.

A quick refresher for a few of my readers who aren’t quilters:

A few of my personal observations about my thread choices: 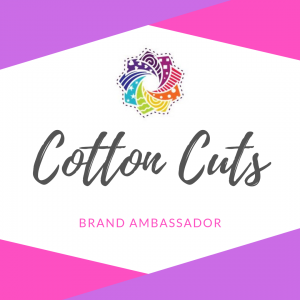 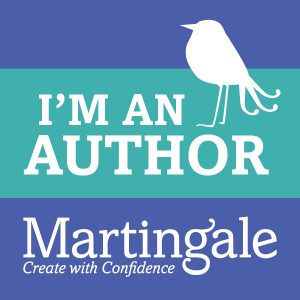